As creative director I project-managed the design of the video from concept stage; creating story boards and working closely with Lego animator, Morgan Spence, to make sure my vision for the film was realised. I also created supporting assets, including the Disaster Island logo and social content to promote the film.

The film was a great success, amassing over 100,000 views across various platforms and being nominated for the CIPR Best use of Digital award and even Stephen Fry played it!
This is a sample of Disaster Island. To see the full story, click here. 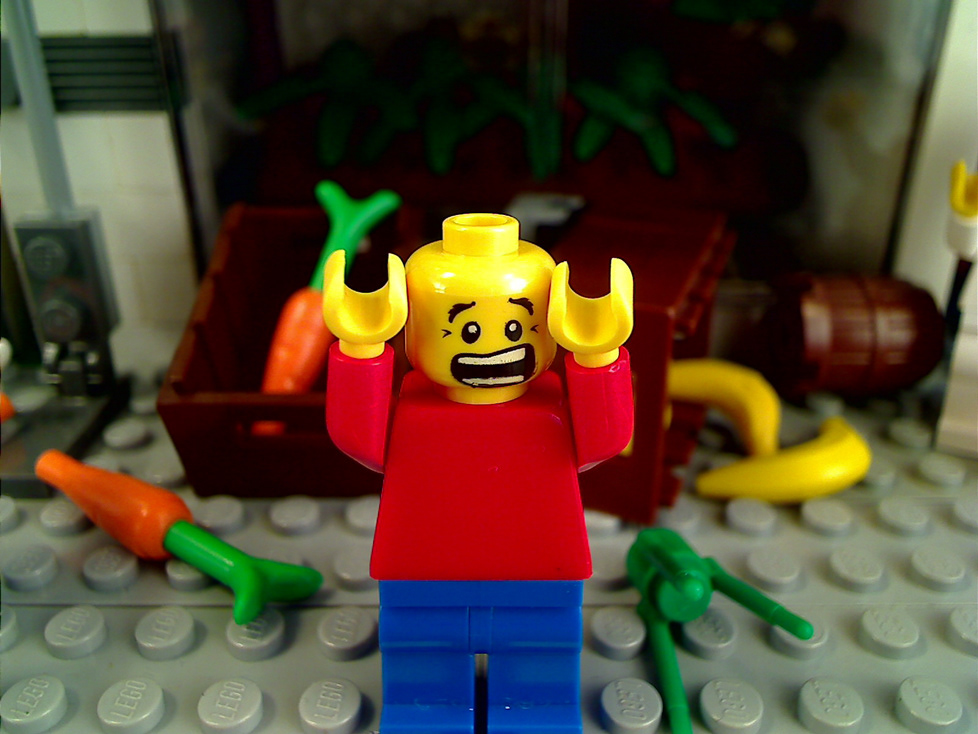 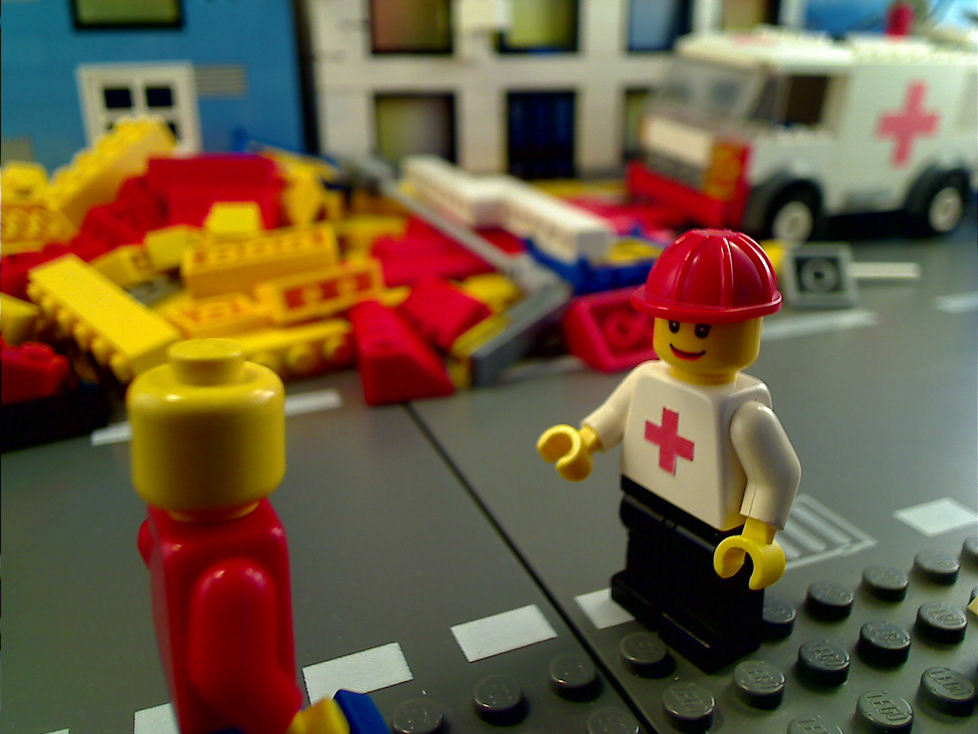 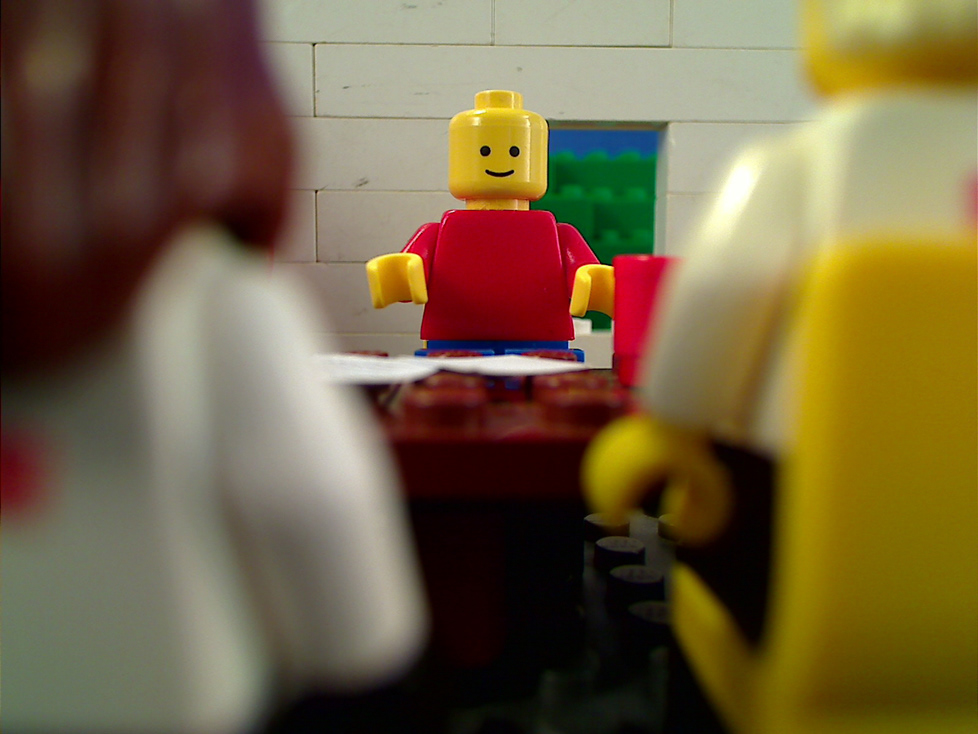